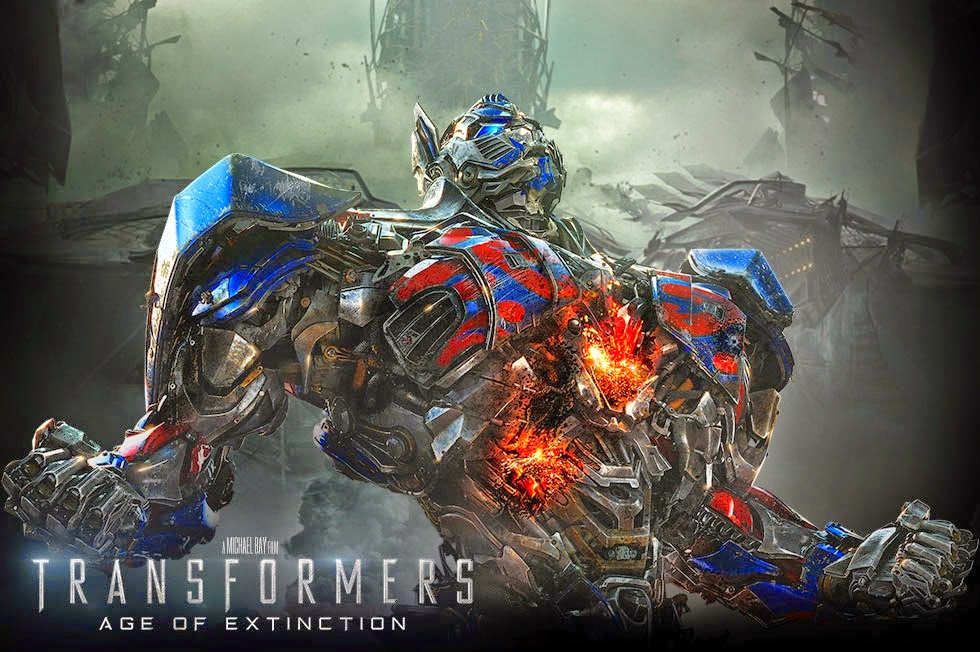 Upto almost the half way point, the fourth film of the Transformers franchise is a reasonably enjoyable experience, but once all the noise and fury starts, all the good work is undone with a climax that lasts longer than an Ashutosh Gowarikar film. It is as if director Michael Bay seems to have taken a vow not to complete a Transformers film without the mandatory n number of explosion and action scenes, however irrelevant they may be.

Non Transformers fans may or may not remember the showdown that took place in Chicago in the previous installment. A new character is introduced this time, Yeager (Mark Wahlberg) who is also a wizard of sorts with equipment. It turns out that his truck is actually Optimus Prime (voice of Peter Cullen) who is being hunted by the Government authorities- they want to capture all the Transformers for their own agenda. Yeager along with his daughter Tessa (Nicola Peltz) and her boyfriend (Jack Reynor) are on the run along with the Auto bots. Stanley Tucci plays a Steve Jobs like visionary whose company manufactures robots and he is in cahoots with the CIA.

Like every Transformer movie there is a lot of heavy metal action. And like every movie of this franchise you don’t know which Transformer is fighting with whom. If only, Michael Bay could keep a simple color code for them making it easy to identify.That will help but only to a certain degree. They would still need some novelty in the story as this is all getting too predictable and monotonous.

Yeager as the overprotective dad is fun initially but becomes run of the mill later and Stanley Tucci turns from being a creative entrepreneur to a comic character for no convincing reason.

The special effects are impressive, now if only they had they had a decent plot to back it up.

Published in The Navhind Times on 29th June 2014
www.twitter.com/sachinchatte